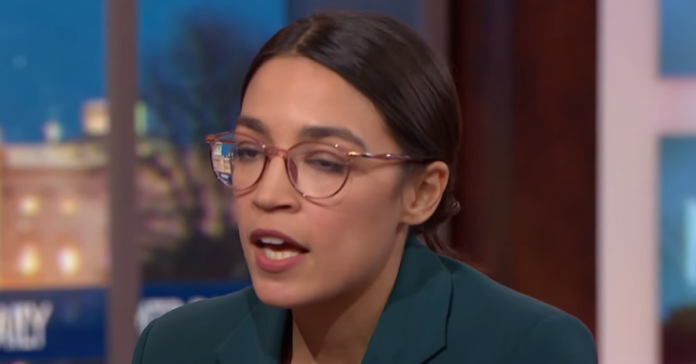 The bloom is off the rose that was Rep. Alexandria Ocasio-Cortez. She has officially taken her rightful place as a traditional Democrat with no problem duping her supporters.

She just pulled a fast one on her supporters, the kind authentic politician like AOC wouldn’t dare. But she did and worse, she may have put some of her more gullible supporters in a legal quandary over possible campaign finance violations.

But many of the 400 runners didn’t realize their $30 registration fees were going directly into the lawmaker’s campaign coffers.

“We’re getting together for our own health, for our planet’s health … and to fight for the Green New Deal together,” the freshman Democrat told the participants before they set off.

Environmentally conscious supporters — who jogged through Astoria Park alongside a beaming, strolling AOC — believed their money was going to help save the planet.

“It’s to help the environment. To support the Green New Deal,” another woman said. “It’s a good cause.”

“The site says it’s to benefit her environmental plan,” said one supporter who would not give his name. “If it is going to go directly to her campaign they should have said so.”