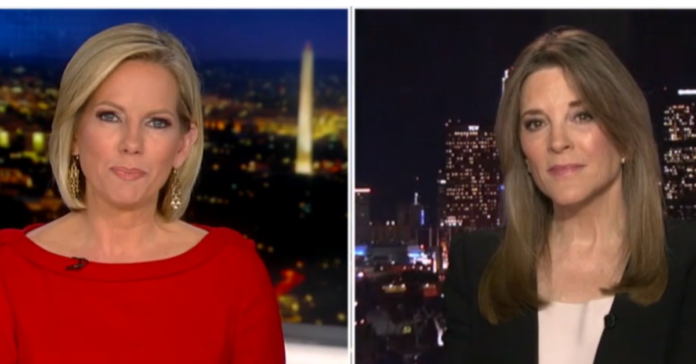 Chuck Schumer stunned the political world when he came out in favor of Trump’s get-tough approach to China.

It’s possible Schumer was being cynical, but not probable. Look, everyone in America knows China is getting a sweetheart deal on world trade.

Not just with us either, but with everyone. We gambled that China would move towards democracy with the opening of its economy, but we were wrong.

They went full big brother using the profits from accessing our free markets to subjugate their people. They now want to export this bastardized form of our systems to the rest of the world.

This is about more than just money, and remember, Trump is not asking China to bend the knee, but rather just play by the same rules as everyone else. This is not unreasonable and if we do not come together and stand firm, we never will.

This confrontation was a long time coming. It is time to rally around POTUS and show China we are united and that they must play fair or they cannot play at all.

Bestselling author and spiritual leader Marianne Williamson, among a field of more than 20 candidates vying for the Democratic presidential nomination, told Fox News on Monday that she agrees with President Trump’s latest penalties on Chinese products.

“When it comes to China, he’s absolutely right,” she said on “The Daily Briefing.”  “It was time for someone to stand up to this. He’s right that this has been going on a very long time. Now, whether the number of his tariffs is too blunt … is a question. The fact that he’s taking a tough stance, he’s right.”

The U.S. moved on Friday to raise duties on $200 billion worth of Chinese imports to 25 percent, up from 10 percent. American officials did so after accusing China of backtracking on commitments it made in earlier negotiations.

Escalating its trade war with the U.S. and sending world financial markets into a slide, China announced higher tariffs Monday on $60 billion worth of American goods in retaliation for Trump’s actions.

“The companies that go over there and have too easy a time trading technology … we should be thinking of,” she said to Dana Perino.

She added: “This issue on trade in terms of China having our technology and secrets, this has been going on a long time, and needs to be dealt with.”

Williamson previously ran unsuccessfully for Congress in California in the 2014 blanket primary to replace outgoing Rep. Henry Waxman, a Democrat.

In the 2016 presidential race, she supported Sen. Bernie Sanders, I-Vt., who ran as a Democrat against eventual party nominee Hillary Clinton.